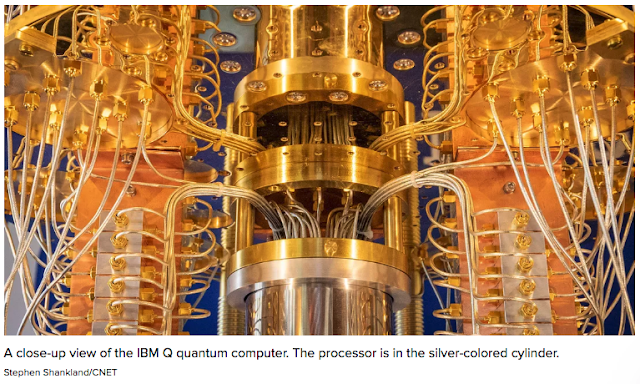 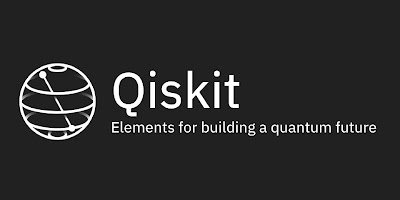 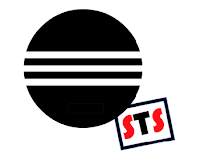 ModelCVS and the Easy Way of Transformation

Since I started a Software Engineering career back in 1980, I always tried to automatise software development and testing. My motto has always been to generate the software wherever possible. Doing so the Computer works for the programmer as a kind of sub-programmer and produces code. Isn't it a nice thing?

Actually this is the main reason why mankind invented computers. To overtake the burden of some organisational and repetitive work from human beings.

Modeling a system is here a crucial step. For the ones who ask the meaning of a model, we define a model as "A schematic description or representation of something, especially a system or phenomenon, that accounts for its properties and is used to study its characteristics".

Modeling something is a way of understanding the behaviour of the source system. An independent model lets us understand the complicated systems in an easier way.

In Telecommunication, the world had an outstanding speed of technical improvements in the recent years.
From mainframes up to the hand held devices many "terminals" make us the practical life easier.

Booking a flight or hotel or arranging some bank business or any giving an order at a grocery shop can be accomplished just using one of the user interfaces of the available telecommunications infrastructure.

Having this in mind the companies try to use the state-of-the-art technologies and offer most recent consumer interfaces.

Banks, retail industry, transportation and logistics companies all need the most modern technical opportunities in order not to lose the their competitive advantages.

Can they easily adopt their software assets at the speed of the technical development?

Yes they may, but need some help. The adoption of millions of lines of software code from one technology to another one is very time consuming and manually error prone.

At this point I have to emphasize our technology ModelCVS. ModelCVS is a model transformation technology. It is based on eclipse and is capable of converting various technologies to each other. For example we can convert COBOL programs to CAGen Models or to JAVA programs.

This rapid and safe method helps customers save large amounts of money. In a short period, systems can be made available to use in a more advanced technology.

This Blog is about ModelCVS and the emerging product STS. STS is the abbreviation of Semantic Transformation Shell.

We will try to inform You about the details, success stories and some other technical progress from the transformation market space and technology.
at June 05, 2017 1 comment: